Established in 1962 as the White Rhino Sanctuary.

Established as Ajai Game Reserve in 1965

This area of rivers and riverine swamp borders the River Nile and two tributaries, the Ala and Acha. The reserve includes a number of swamp islands including Ajai island formed by gradual deposition of soil from the hills by the Ala River. The swamp is surrounded by savanna woodland. Most of the swamp is flooded during the rainy months (June to January) but dries out from February to May.

Wooded savanna and grassland communities of Loudetia-Eragrostis and Hyparrhenia. There is a variety of vegetation on the island due to its gradual formation. The older eastern sector has a mosaic of savanna forest and sandy plains, areas of thick forest, rain forest, and open grass plains with Imperata (a grass occurring elsewhere only in the highlands which are the source of the Ala River). The western sector is covered in dense elephant grass Pennisetum with clumps of wild date plum Phoenix.

The migration of animals onto the island during the dry season is necessitated by a lack of forage in the surrounding dry scrubland. Mammals include hippopotamus Hippopotamus amphibius along the Nile, Uganda kob Kobus kob ihomasi, hartebeest Alcelaphus buselaphus, bushbuck Tragelaphus scriptus, and waterbuck Kobus elUpsiprymnus. Black and white colobus Colobus guereza and baboon Papio sp. have been recorded.

Disturbances or Deficiencies The small size of the reserve results in many animals continually moving in and out into open areas in the vicinity where they are subject to poaching. The threatened northern white rhinoceros Ceratotherium simum cottoni has not been seen here since the war in 1979 and is assumed to have been wiped out. 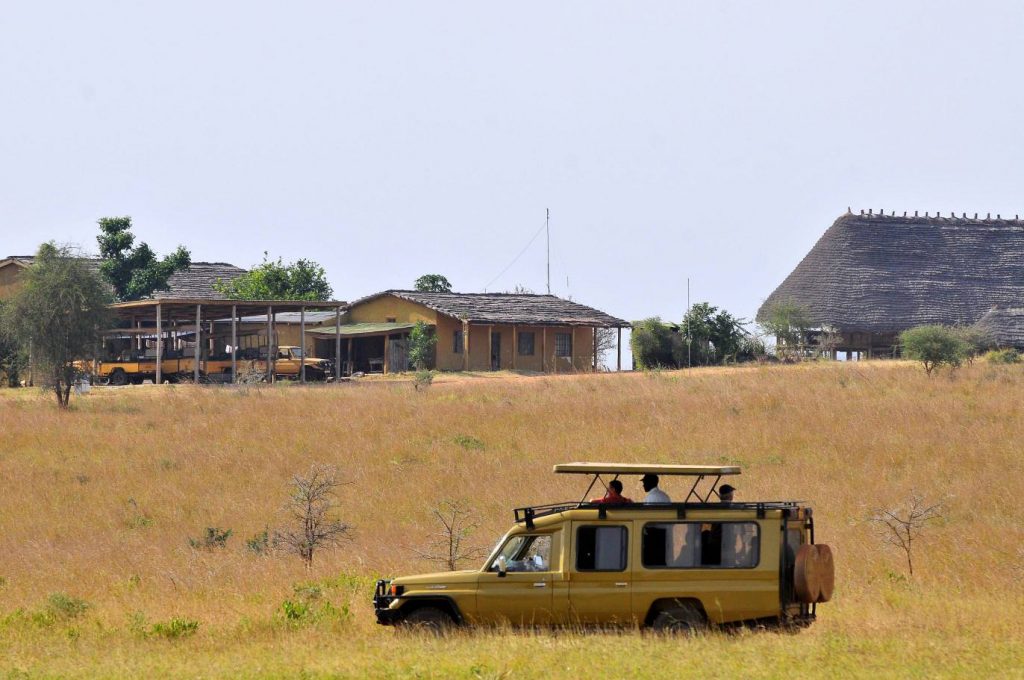