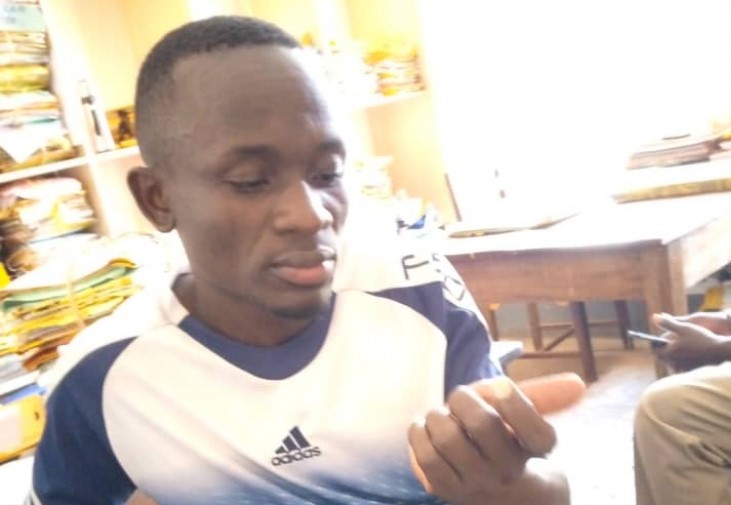 Kampala, October 20, 2021 – Mpamu Godfrey Paul will spend three years in jail for defrauding tourists. The Chief Magistrates Court in Entebbe presided over by Her Worship Stella Akwong today sentenced Mpamu Godfrey Paul to 36 months in jail and payment of 19,800,000/- upon being convicted for the offence of obtaining money by false pretence.

On August 30th 2021 Uganda Wildlife Authority received complaints from tourists Garcia Grancisco, Gonzalaz Maria, Merino Victor, Yarrow William Harold and Merino David who claimed that they had paid Mpamu Godfrey Paul of WILDPAW SAFARIS Euros 3,000 and US $ 2,000 to secure for them Gorilla tracking permits in Bwindi Impenetrable National Park. They further alleged that Mpamu disappeared with the money and abandoned them in motor vehicle reg. No UBE 360R which he had used to transport them to the park.

Mpamu Godfrey Paul was arrested by police on 10th October 2021 and arraigned in court on 15th October 2021. He was remanded to Kitalya prisons until today when he was sentenced upon his own plea of guilty.

Uganda Wildlife Authority welcomes the conviction of Mpamu Godfrey and warns the public against participation in criminal activities of defrauding tourists. Abandoning tourists in the park not only puts UWA in an embarrassing situation but also dents the image of destination
Uganda.

The public is advised to always verify with Uganda Tourism Board and Association of Uganda Tour Operators for the authenticity of the tour operators they deal with before extending
any payments to them.