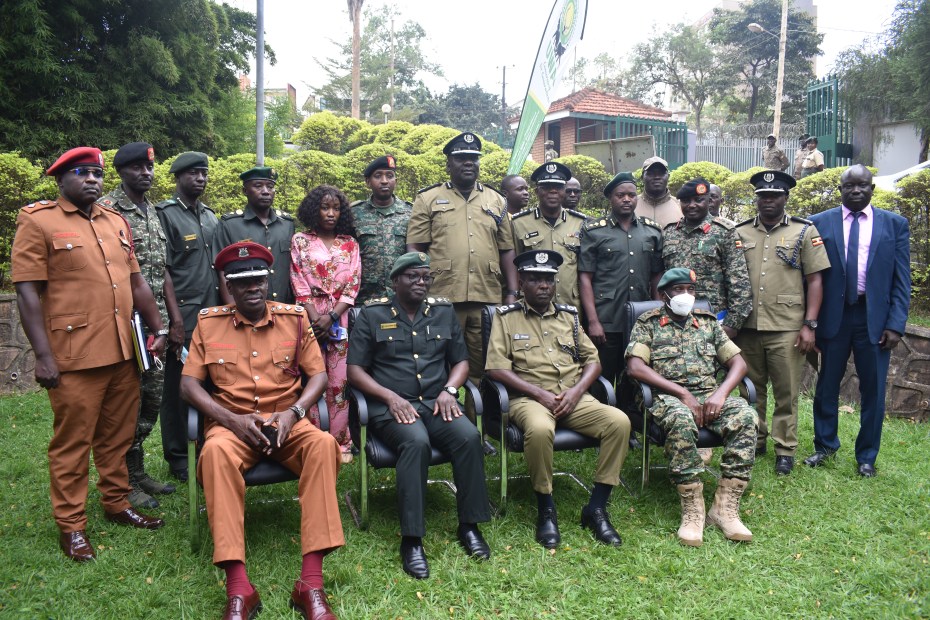 The Executive Director UWA Sam Mwandha revealed that the games will commence on September 19th and end of September 30th 2022. He said that the games will be opened by the Minister of Tourism, Wildlife and Antiquities on September 23, at Uganda Wildlife Research and Training Institute in Katwe. On the opening day, there will be a Corporate Social Responsibility activity of planting trees along the streets of Katwe town and a football match between a select team from the forces and a community team at the institute in the evening.

Mr. Sam Mwandha said that UWA use sports for professional development of staff and to promote conservation. “As the host of the 16th Edition of this annual tournament, Uganda Wildlife Authority uses sports as an avenue for professional development of sportsmen, promotion of healthy living, team work and staff discipline as well as a tool for promotion of conservation and enhancement of institutional visibility. Sports is one of the ways through which we reach out to the public with a conservation agenda,” he said.

He expressed appreciation to government for supporting the forces to develop talents of Ugandans and called for support from Ugandans toward local sports.

Sam Mwandha lamented poor funding toward sports which he said makes it hard to implement His Excellency the President’s directive for government entities to employ sports personalities. He however revealed that UWA has mainstreamed sports and made sports development one of the key areas of focus. “We have realized that in addition to other roles that sports play in the daily lives of our staff, it is also a good tool for public relations and institutional visibility. In addition to internal sporting activities, we have developed three professional clubs. These include Uganda Wildlife Darts Club, Uganda Wildlife Authority Athletics Club and recently, Uganda Wildlife Authority Football Club,” he added.

The representatives of the forces highlighted the importance of the interforces games in enhancing collaboration among the forces, which is important for peace and security, the two crucial ingredients for economic development.

The 16th edition of the interforces games and championships will feature the following disciplines;

No comments to show.